My husband has started work on our oldest’s Halloween costume. It is pretty darn awesome so far – here’s a (tiny) sneak peek! 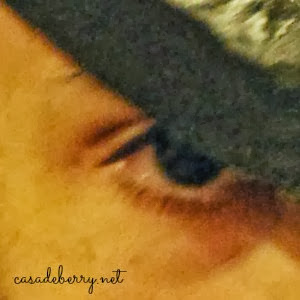 Here are a few of the costumes we have made in the past:

Aidan as Drago from Bakugan 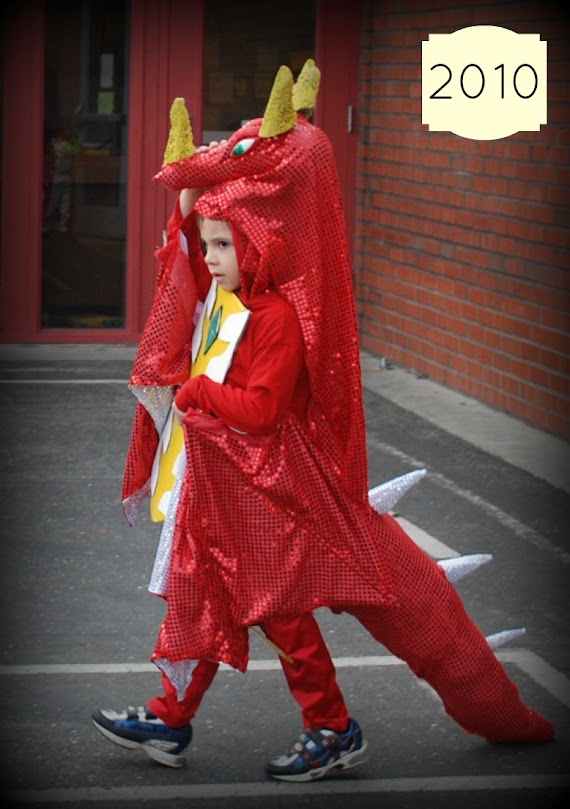 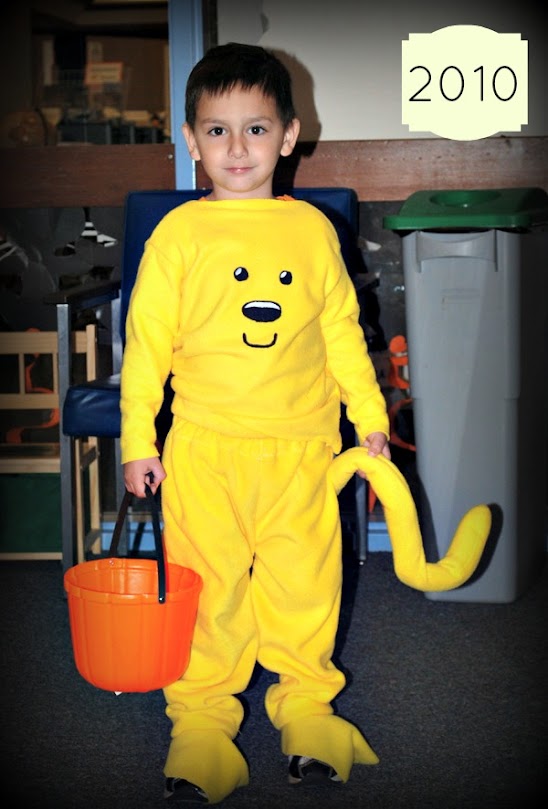 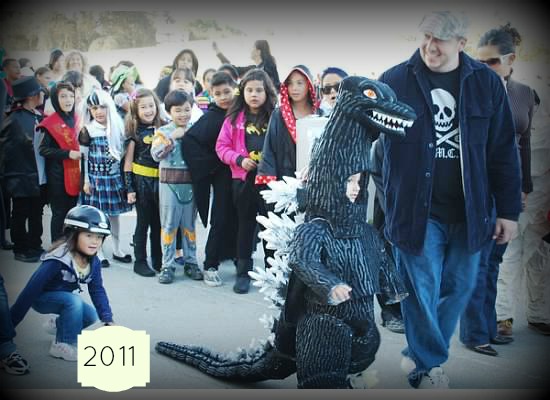 Aidan as the Xenomorph from Alien 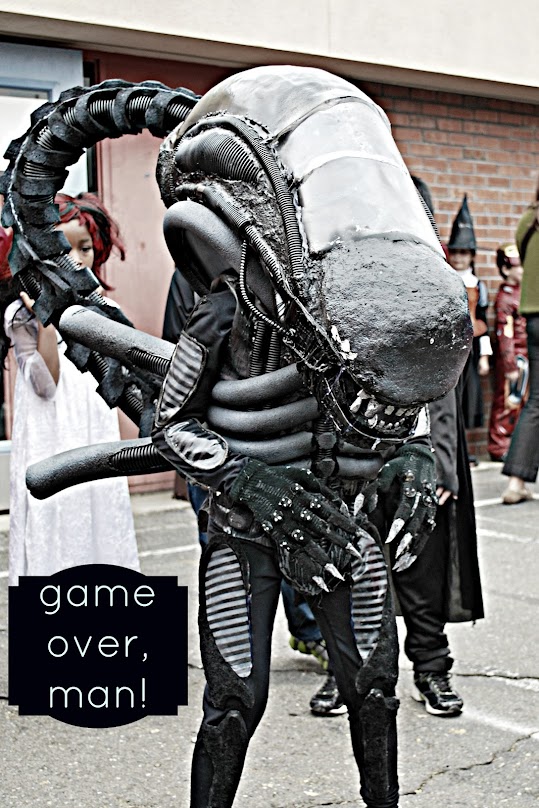 Most of the work here is Steve’s. I sewed the wings for Drago and made the Wubbzy outfit while Steve painted the face on it and shaped the tail. Everything else was done 100% by him. Long hours of work, lots of attention to detail, lots of love for his sons to have a great costume. Most of the time he stays up the night before Halloween to make sure every detail is perfect, and then gets rewarded by the boys’ excitement in wearing their fab costumes at their school parades.

It has worked so far that whenever one of our boys wants a homemade costume, the other wants a store-bought one, so when Alex was Godzilla, Aidan was Captain America. Last year Alex wanted to be a monkey so we got his costume from Old Navy. This year, he wants to be a monkey again, which makes it easier on Steve 😀

I’ll be posting more sneak peeks of Aidan’s costume as progress is made!

3 thoughts on “The guessing game begins”