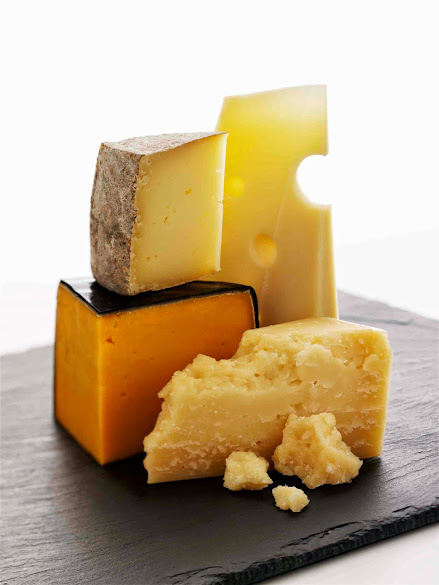 No, not France. I wish. But no. Although it will be an equally dairy-friendly land.

Uh-oh. This Niners fan is going to be a little out of place, although right now I am very angry with the Forty-Niners front office for letting Coach Harbaugh go. But, Coach will now be just across the lake, and I will be cheering for the Michigan Wolverines. 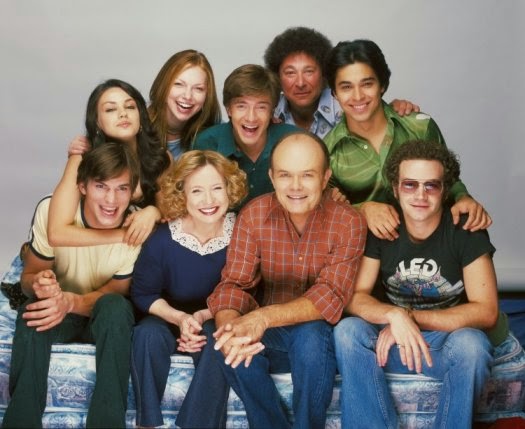 That’s right. The big adventure of 2015 for our family will be our move from California to Wisconsin, or as I call it, from Sunny California to North of the Wall (GoT reference).

My husband is starting a new job after a horrific year and a half in a situation where our family was impacted financially, emotionally, my husband’s health was suffering, etc. We are looking forward to living in the midwest, to new experiences, to making new friends, to having white Christmases. Yes, it will be difficult to leave friends and family behind, to leave the house our boys came home to after being born, to leave the only lifestyle we’ve known, to live in the snow, but we’re determined to make a good life for ourselves, and of course, I will be sharing our transformation from Californians to Wisconsinites here.

Have a wonderful Monday!

It was a Tuesday morning like any other, I woke up at my usual 5ish (I’m a morning person through and through) and was putting my makeup on with CNN in the background and vaguely heard something about a plane hitting a tower in New York. I turned and as I focused on the TV image, I saw another plane hitting the tower next to it. My first thought was that it was a clip from a movie. A second later, I realized what the unbearable truth was.

I drove to work and broke the news to a couple of colleagues who had been focusing on writing code that morning and had not checked the news yet. All the news websites were overloaded so I began checking online newspapers from Spain and France, which were still accessible. The news kept getting worse and worse; the images, more and more horrific. In our world full of movies with car chases, monumental explosions and unending CGI effects, this horror was incomprehensible.

I went home early from work, and spent the next 10 hours or so going from channel to channel, sobbing when the members of Congress sang America the Beautiful, then later, crying when people outside Buckingham Palace sang our national anthem. Throughout the world, people were Americans. The time for mocking our society and decrying all that is wrong with our country had stopped for all those who were united with us in grief – that time would come back, inevitably, because we sure do give a lot of material for others to mock, but right now, there were loving hands extended towards us. At work I received many emails from companies and affiliates in other countries, expressing sorrow for the attacks.

The incredible number of victims, so many of them firefighters and other personnel who ran into the nightmare as many were running from it. The stories of heroism in the middle of all that fear, the calls to loved ones from people in the airplanes, the overwhelming hatred of those who sought to destroy so many lives for their unjustifiable reasons. I remember it all. And I will never forget.

always speaks her mind, so I’m going to comment on Osama bin Laden.

I am deliriously joyful that this sick motherfucker is dead.

Obviously, this means about a thousand Osama-wannabes are now jockeying for power and we’ll need to be alert for retaliation and this is not over by any stretch of the imagination, bla bla bla.

Still, I am happy our brave men and women got him.

I am glad this evil man is dead.

I remember watching the second tower being hit by a plane while I was getting ready to go to work. The thousands dead. The grief. The unimaginable sadness.

None of that can be reset. The lost are still lost. The families still mourning their loved ones.

But I am happy OBL is dead.

Have a great week.