redpoppy94 – you are the winner of the Outlander book, it will be delivered shortly!

One of my all-time favorite books is being made into a series. Outlander, by Diana Gabaldon, is only the first on an ongoing saga that includes romance, time-travel, historical fiction, etc. It is a wonderful story and this week I am giving away a copy so that the lucky winner can catch up before the series is broadcast next year.

Diana herself gives us a synopsys on her site: “In 1946, after WWII, a young Englishwoman named Claire Beauchamp Randall goes to the Scottish Highlands with her husband, Frank. She’s an ex-combat nurse, he’s been in the army as well, they’ve been separated for the last six years, and this is a second honeymoon; they’re getting re-acquainted with each other, thinking of starting a family. But one day Claire goes out walking by herself, and comes across a circle of standing stones—such circles are in fact common all over northern Britain. She walks through a cleft stone in the circle….and disappears. Back into 1743, where the first person she meets is a gentleman in an 18th-century army officer’s uniform. This gentleman, Jack Randall, looks just like her husband Frank—and proves to be Frank’s six-times-great-grandfather. Unfortunately, he also proves to be a sadistic bisexual pervert, and while trying to escape from him, Claire falls into the hands of a gang of Highland Scots, who are also trying to get away from Black Jack Randall—though for other reasons.

Would you like to win your very own copy of Outlander? The only rule you MUST follow is:

1 – Leave a comment on this post, I’d love to know what kind of stuff you like to read, but if you just want to say “I want to win!” that is okay, too 😀

For extra entries, you can:

Y’all have until October 27 to enter, I will announce the lucky winner on Monday, October 28.

Congratulations to Pauline and Taryn for entering the giveaway, you should both be receiving your e-books soon!!!

Apologies for not posting yesterday, my oldest has the plague that is going around, he’s sleeping on the sofa right now, hope his fever breaks soon! 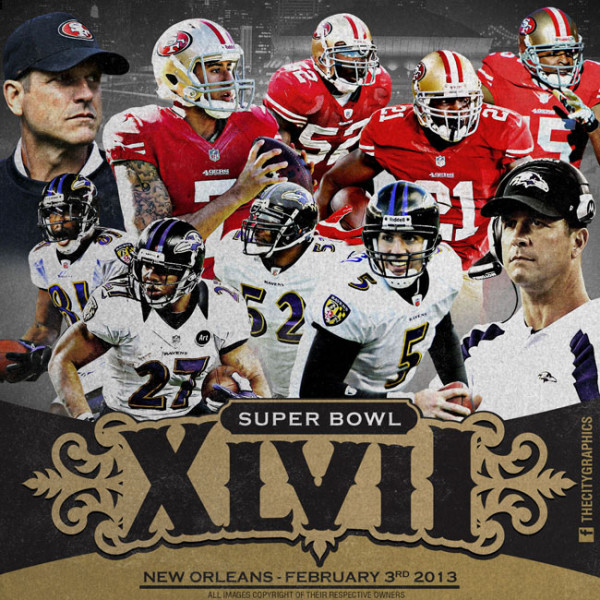 I’ve been following Edie at Life in Grace for a while, I learned of the devastating fire that destroyed her family’s home and have been in awe of the way she has handled rebuilding her life since then. She recently wrote an e-book on hospitality that is full of heartfelt ideas for truly opening up your home (and heart) to others. As someone who loves to have people over, I know that I can always make the experience a better and happier one for both parties.

This week I am giving away TWO copies of Edie’s wonderful e-book, 31 Days to a Heart of Hospitality – believe me, it is so worth purchasing it for only $5 if you can’t wait for the giveaway ;D

Thank you Edie for the giveaway!

I will announce the winners on Friday, before I start my Super Bowl weekend freakout – Go Niners! #questforsix

No, not that place where they make your finger go like dat! I mean the wonderful package of nail goodness I got in the mail from my college friend Carina and Overall Beauty.

The nail color I won is called Glampyre – I mean, how am I supposed to resist? I won it in Carina’s giveaway but really, it’s a gorgeous color and I would have so hunted it down otherwise, just look at it:

My nails are crap right now, so these are pics from Carina’s blog. And her manicures are so much better than mine!

I also received from Overall Beauty a pedicure set, a gorgeous mineral eye shadow, and some sweet nail art.

After all my work jazzing up my office area, I’m going to get some pampering done – have a great weekend!

Comment #2 – Lori, I will be contacting you to get your cookbook to you ASAP.

Have a wonderful weekend!

My dear friend K is getting rid of her coffee table and has promised it to me! I love that it has tons of drawers AND a lower shelf, so lots of storage. Looking forward to having it in my house!

This week is book week at Casa de Berry, apparently, because this week I am giving away a copy of the fabulous maven of healthy cooking Deborah Madison’s Vegetarian Suppers.

I first became acquainted with Deborah Madison when I bought her fabulous Vegetarian Cooking for Everyone; and this latest book is just as wonderful – tons of great ideas for lunches and dinners, and you don’t need to be a vegetarian to enjoy the book. These ideas also work as sides next to some meat, chicken or fish, if you so desire. If you ARE a vegetarian, this book gives you lots of delicious options, most with suggestions on how to make them vegan as well.

What you need to do to enter to win:

I will announce the winner of this book on Friday!

Today I’m giving away one copy of this awesome book – Urban Pantry by Amy Pennington.

Urban Pantry is full of tips and ideas for growing, preserving and cooking your own food, it is beautifully photographed and was named one of the top 10 cookbooks of 2010 by Amazon.com.

that’s it!
The giveaway closes on Sunday night (March 6) and I will announce the winner on Monday, March 7. Good luck!