Ladies and Gentlemen, I humbly present to you — the Louvre. 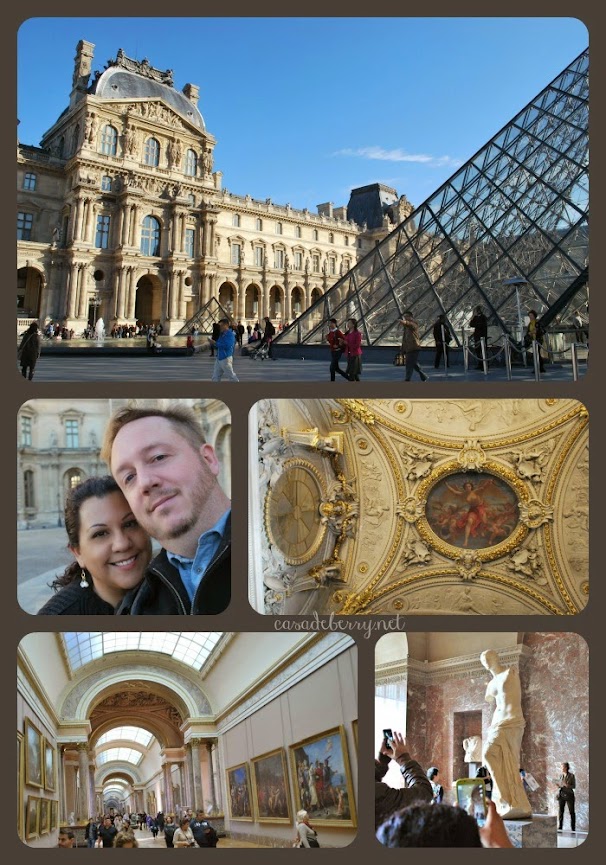 I’m not even going to try and tell you about this museum because a) there is so much to cover and b) there are many, many places where you can read about all its treasures, where the narrative will do it the justice it deserves.  Here are a couple of my favorites: 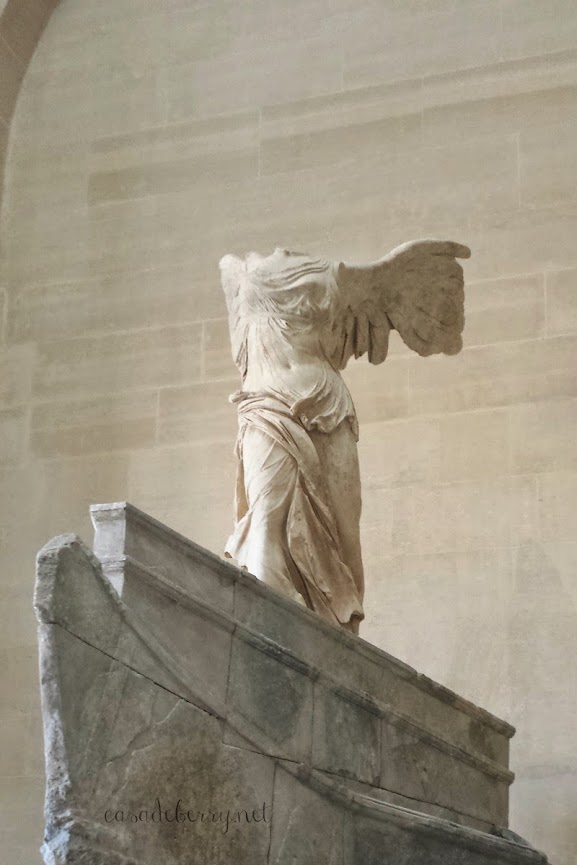 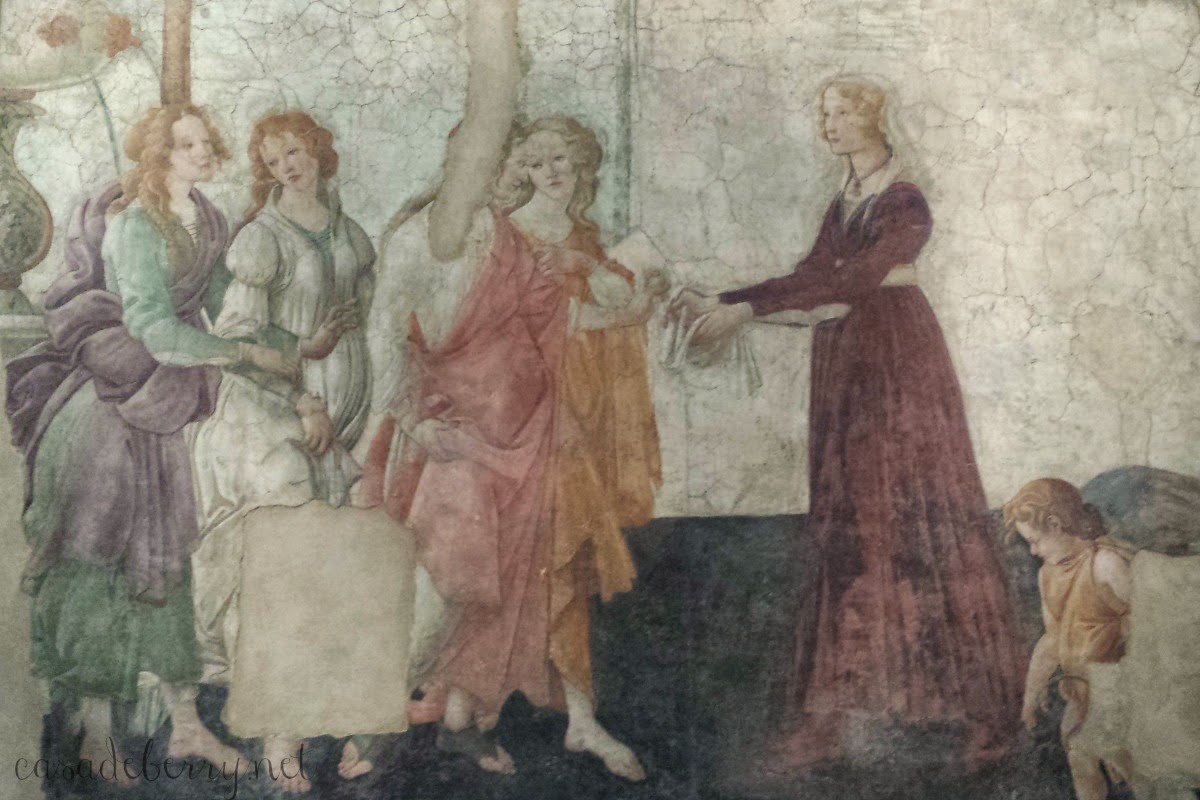 THAT said, both Steve and I had been to the Louvre before and while I had spent a lot of time here, he had visited during a remodeling, so some areas had been closed.  We chose to only cover those areas since we’d both seen the rest and you can really spend an entire day, or more, just at the Louvre.

By the way, it was my birthday and my darling love was so confused about what day it was that it was only after I told him twice that it was November 12 that he went “oh hey, happy birthday!”  😀

Our place was really close to the Louvre, so much so that in fact we went through the courtyard a few times as a short-cut.  As you do. 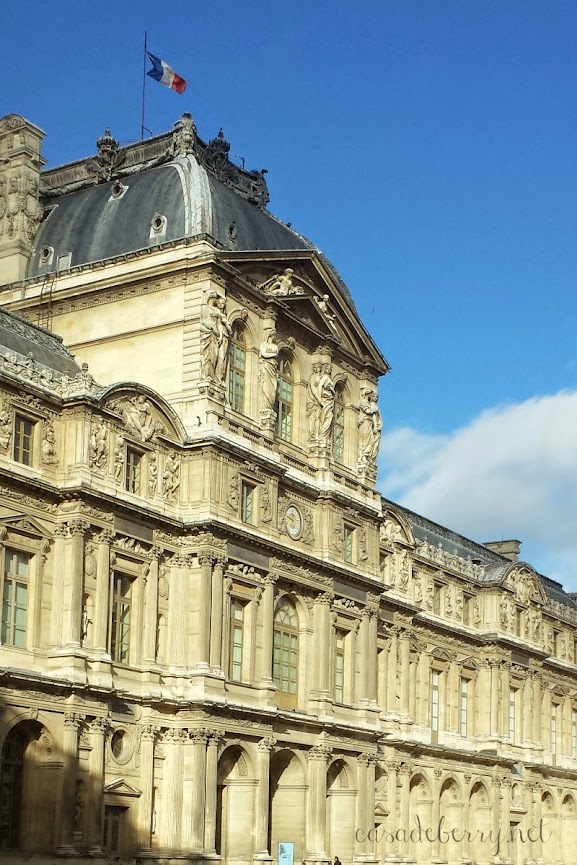 Speaking of our place, we chose to rent an apartment rather than stay in a hotel.  First, it ended up costing us much less than a hotel room for 10 nights.  Second, we had amenities like free phone calls to the US, a washing machine and drying rack, kitchen, etc.  The apartment was located super close to the Louvre, as I mentioned, and there were some bakeries and restaurants on the same street, plus a Christian Louboutin store.  Hello! 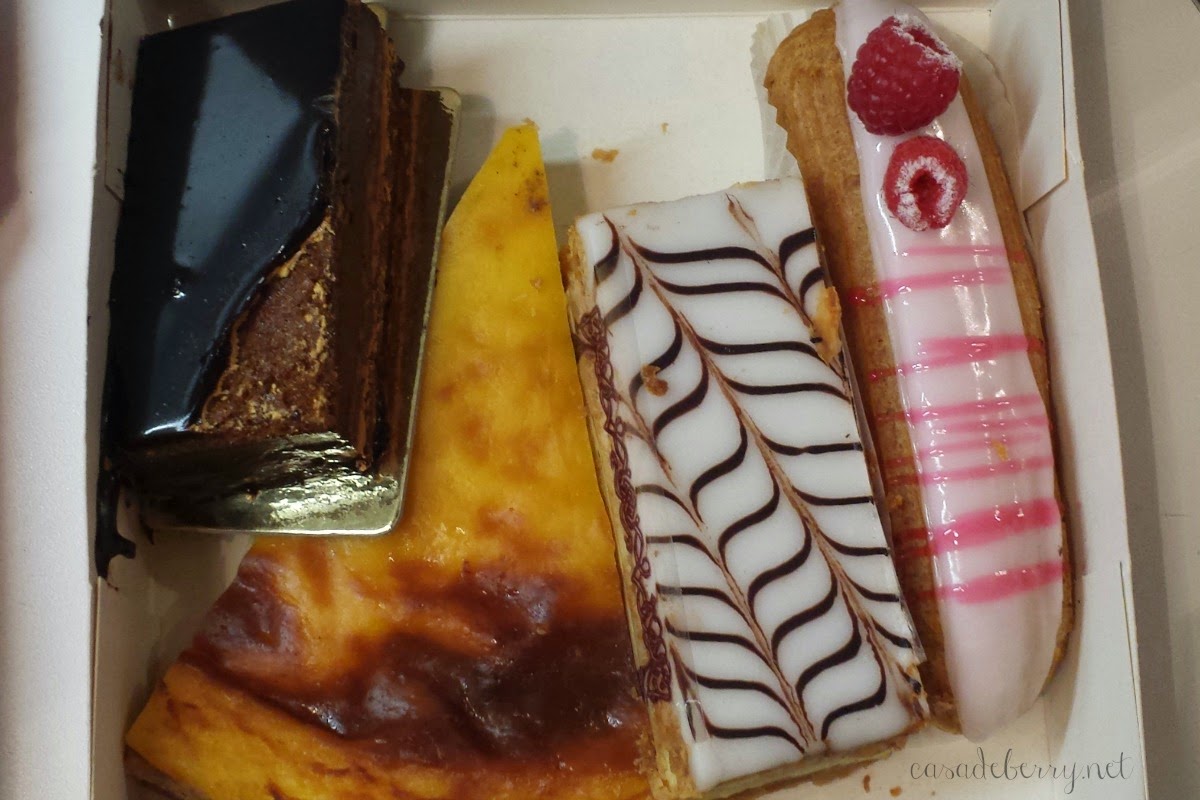 We also visited the Musee d’Orsay where there was a very interesting exhibition on the Marquis de Sade.  Ahem.  I was bummed that my favorite painting in the world – Cabanel’s The Birth of Venus — was on loan in Tokyo.

Despite that personal setback, it was a day filled with gorgeous artwork and our first full day in Paris, and we enjoyed it so very much.

More on our adventure soon!

One thought on “Paris Vacation – part 2”